We present the Bloomsbury collection, the result of months of collaboration with the prestigious interior designers Sylvia and Victoria Melián Randolph. A very exciting project where we have been able to learn and at the same time enjoy the company of these great professionals.

The ideology of the group was based on free love, creation and enjoyment of the esthetical experience, search for knowledge and art for art. They believed above all, in individual freedom and in the role of women in the society of the moment.

They were a very transgressive and daring group, breaking away from everything traditional and mixing different styles that allowed them to discover new ways of expressing themselves.

They were influenced by the multiple trips they made around the world, but above all, the Mediterranean was their main source of inspiration. Also, the great painters of French post-impressionism, being pioneers in introducing to England such artists as Matisse, Cézanne or Picasso, were revolutionaries of that period. 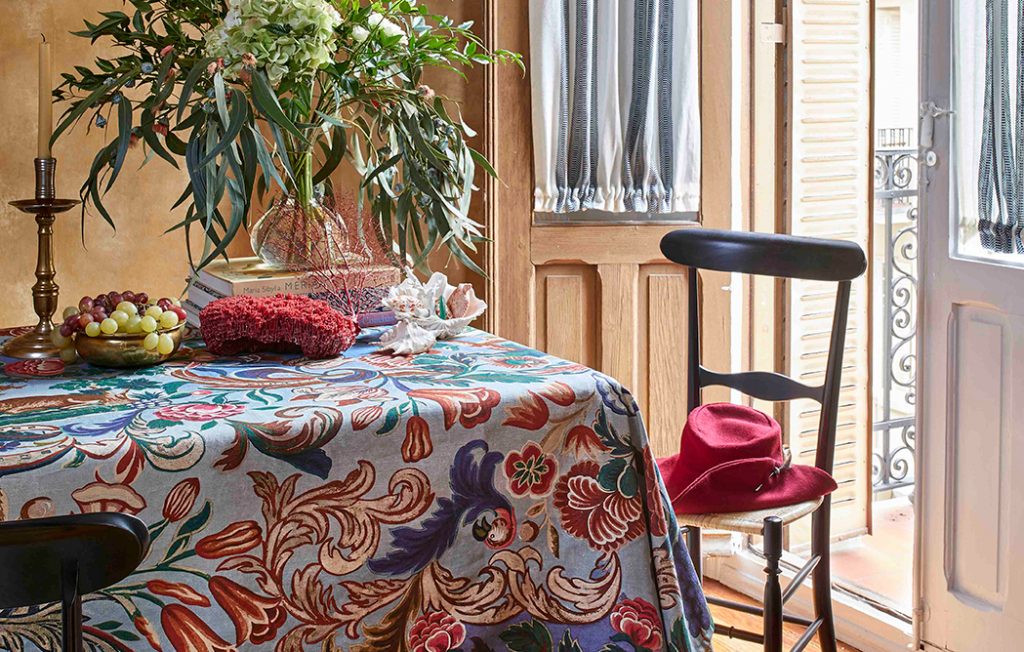 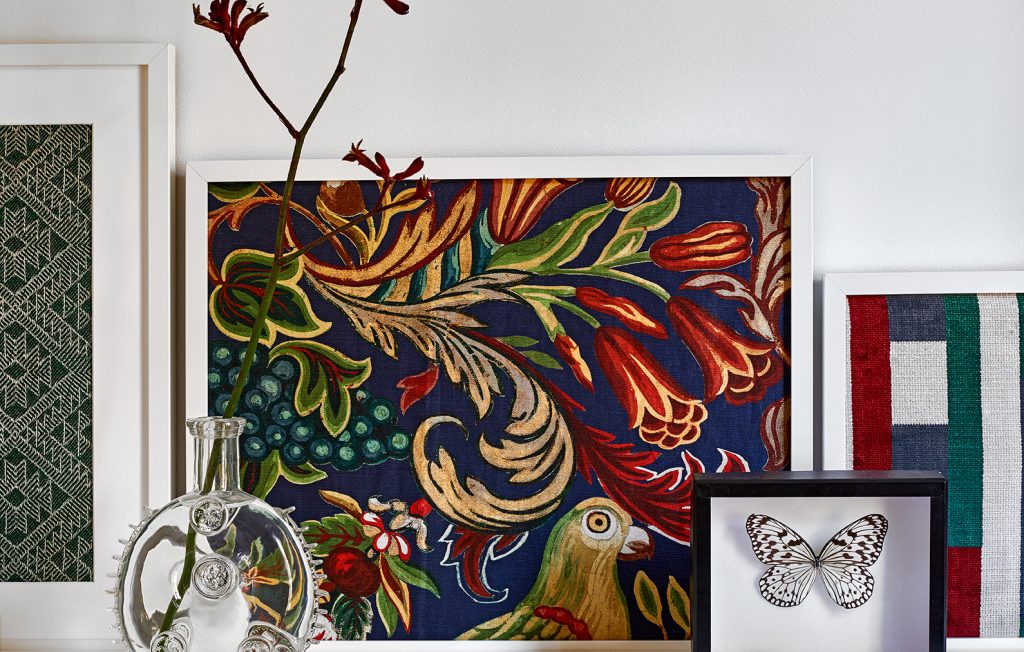 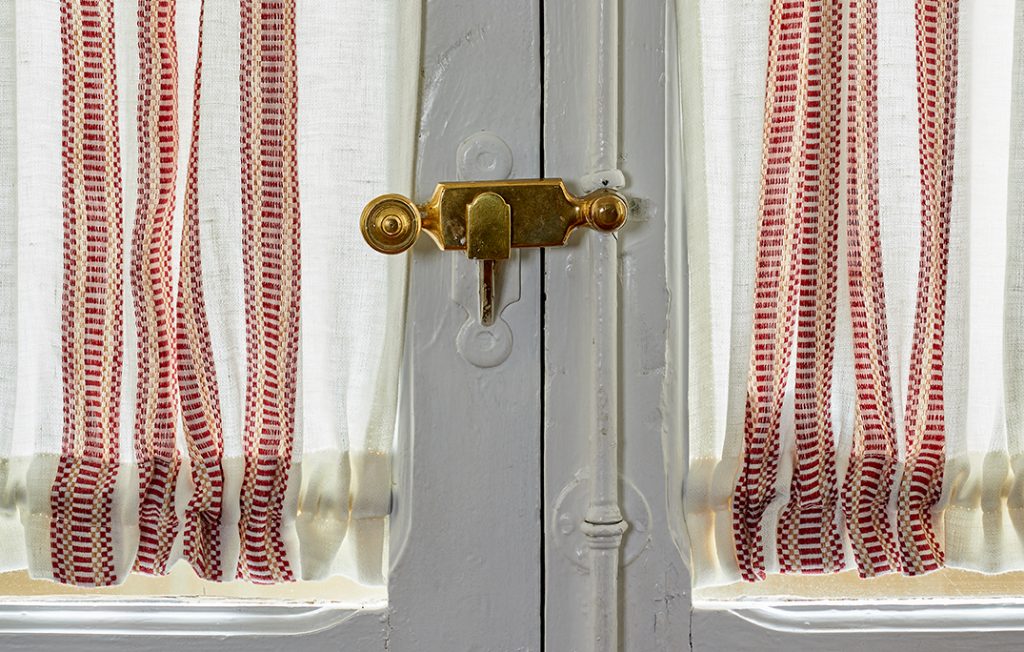 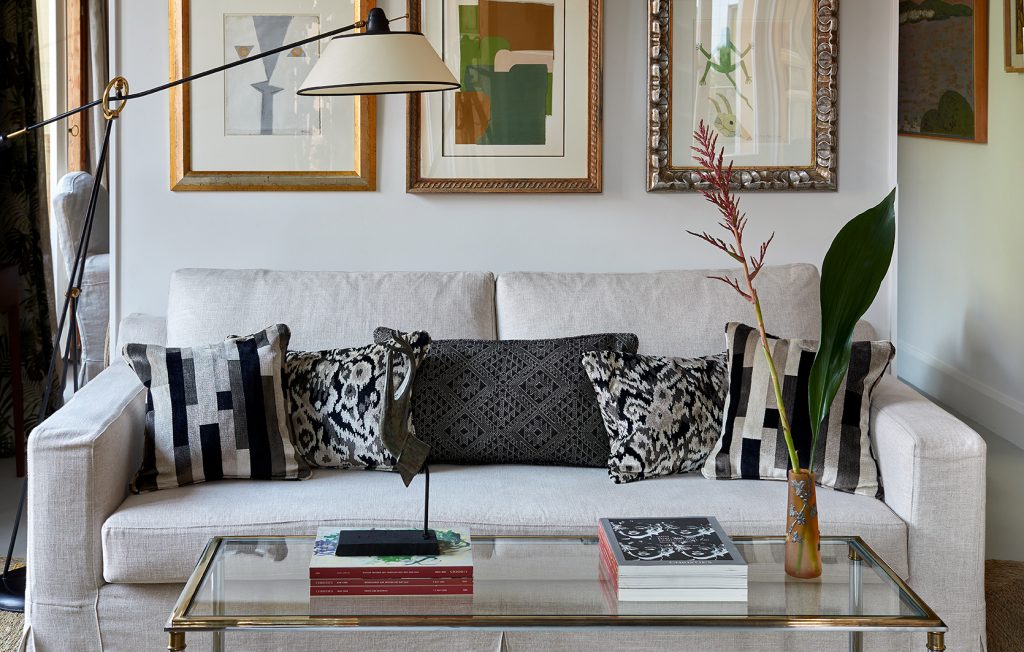 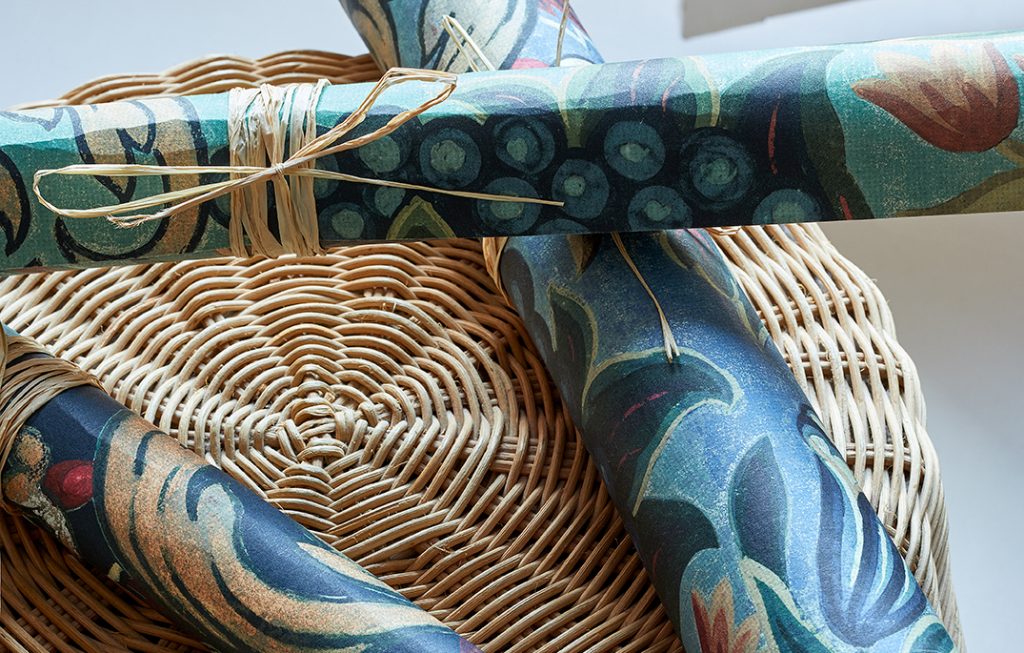 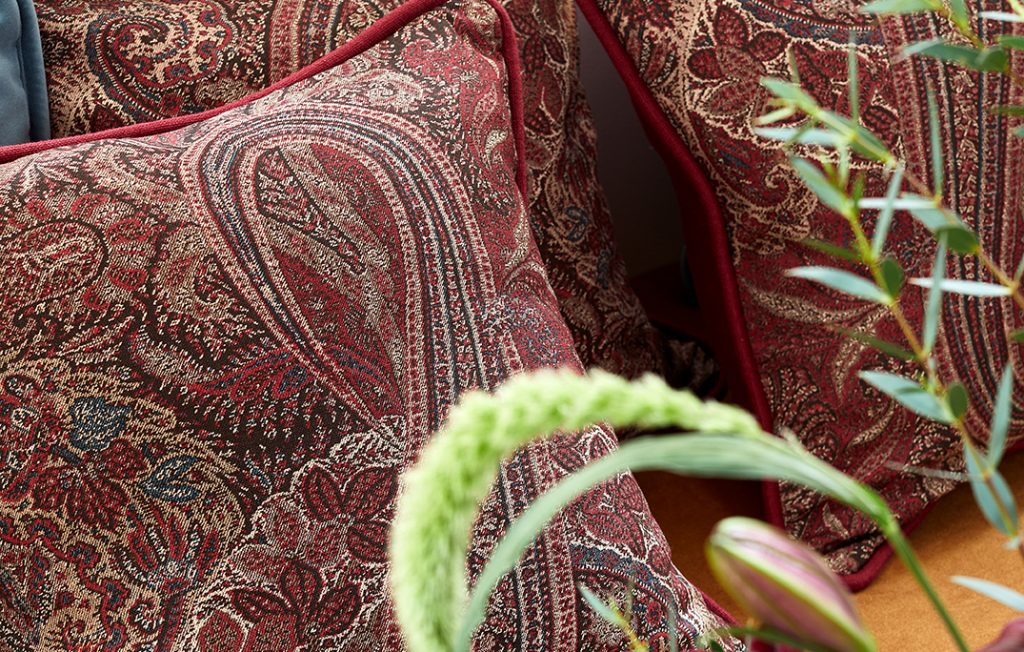 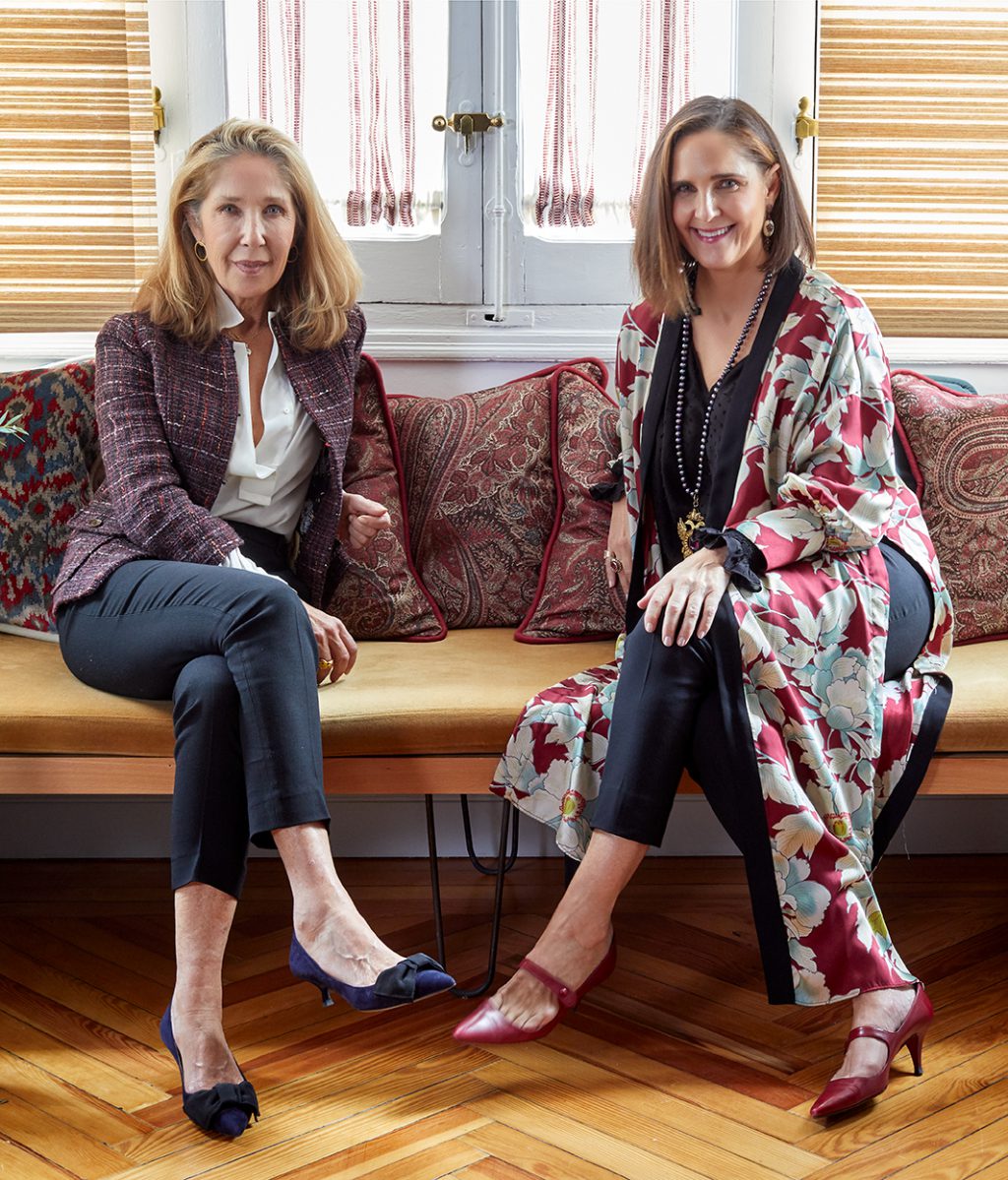 The decoration of Melián Randolph is characterized by an elegant mix of styles that combines different trends, inspired by the Bloomsbury group, which moved away from the Victorian characteristic spirit of the London of the early twentieth century. They dared through colours, art, light and their way of seeing life… experimenting all of this in the decoration of the houses where they met and lived.

The identity of the Melián sisters is marked by their colourful, luminous and eclectic style: Mediterranean colours, stylish combinations and bold touches that we can appreciate in all their projects. 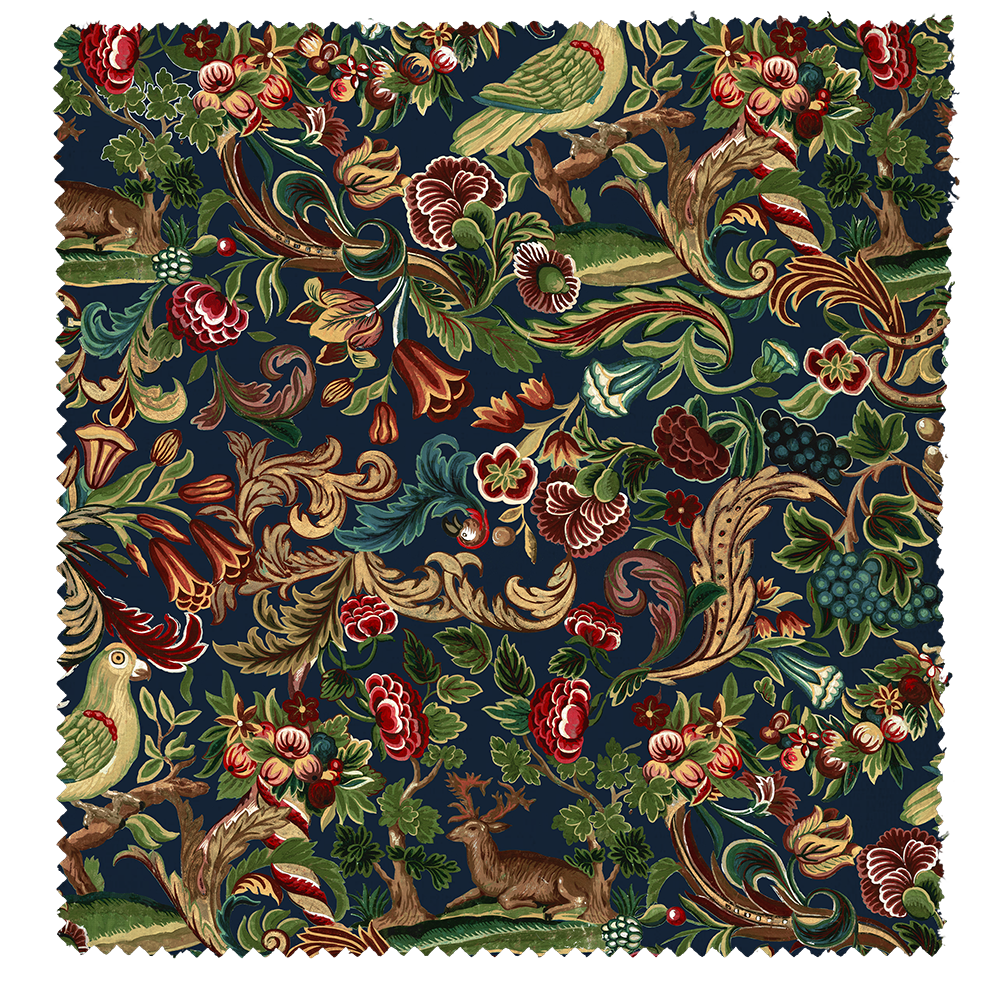 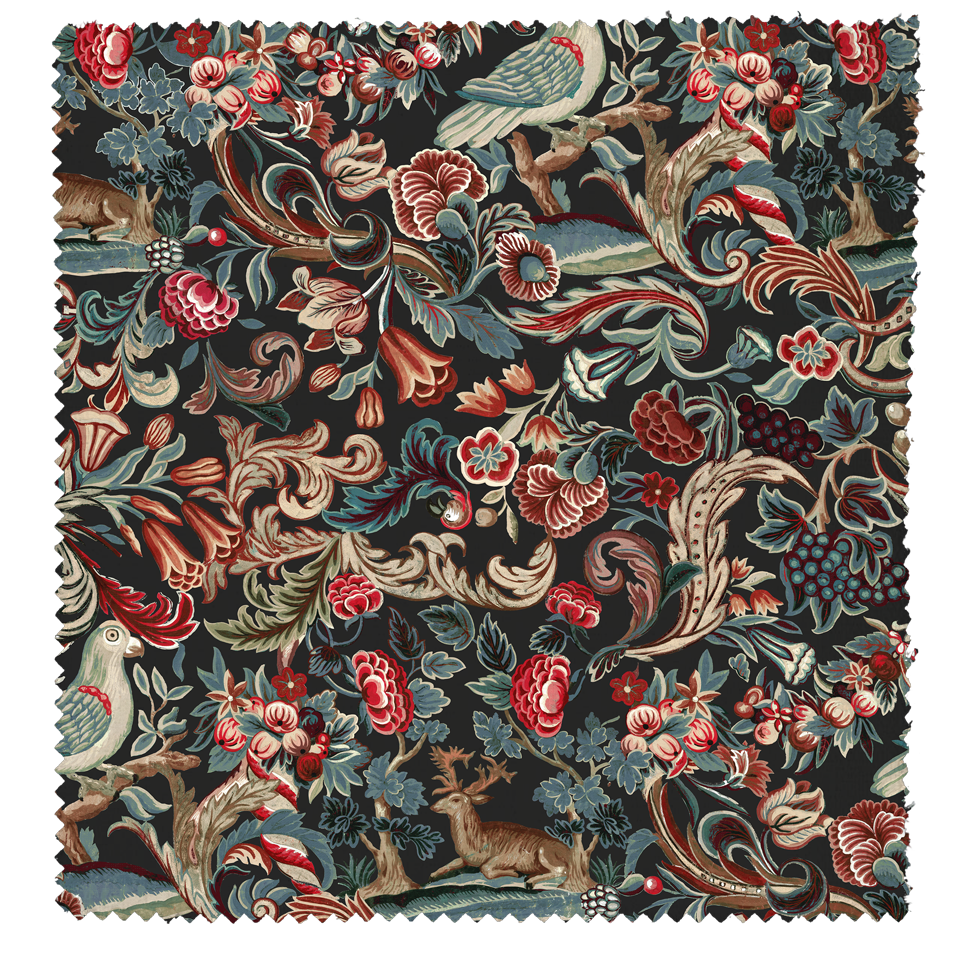 A colourful collection that mixes prints, textures and different natural fibres.
A combination of fabrics at the same time modern, subtle and elegant, the final result is a collection with unique character. Four imposing families of colour are represented: red and green, brown and blue, red and blue and grey and taupe.
GO TO THE COMPLETE COLLECTION 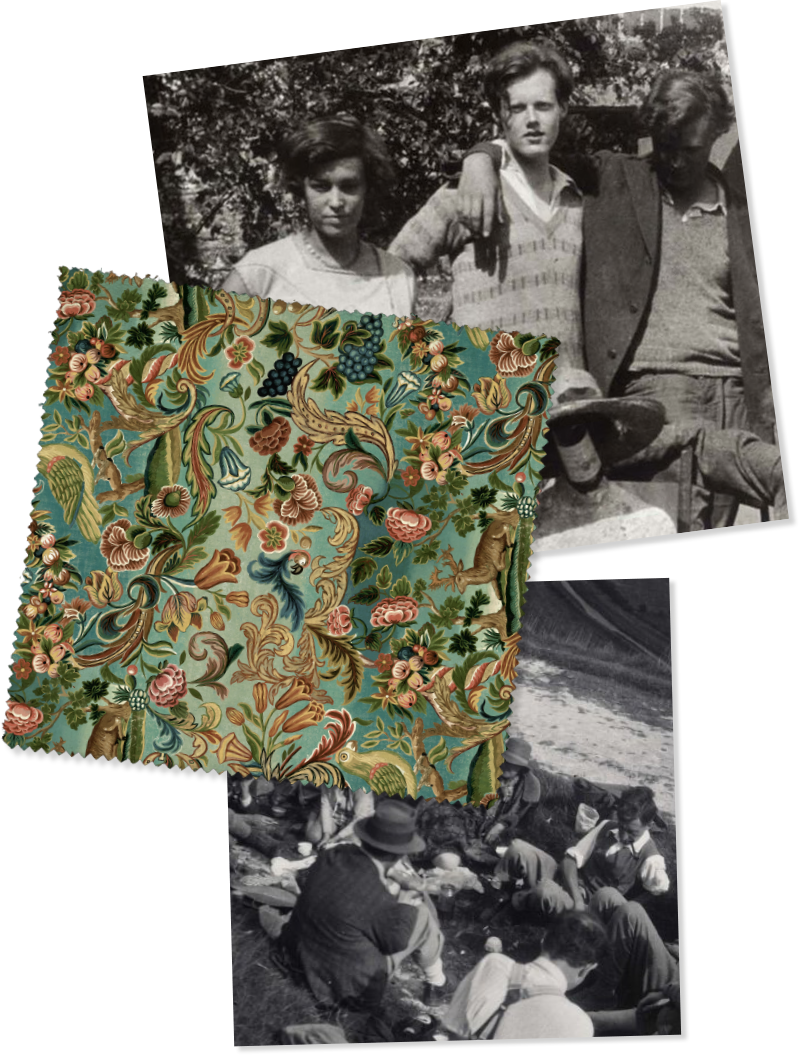